The codes are changing. Prime Minister Dăncilă, nominated by Timmermans for Orders

March 29, 2019 romania Comments Off on The codes are changing. Prime Minister Dăncilă, nominated by Timmermans for Orders 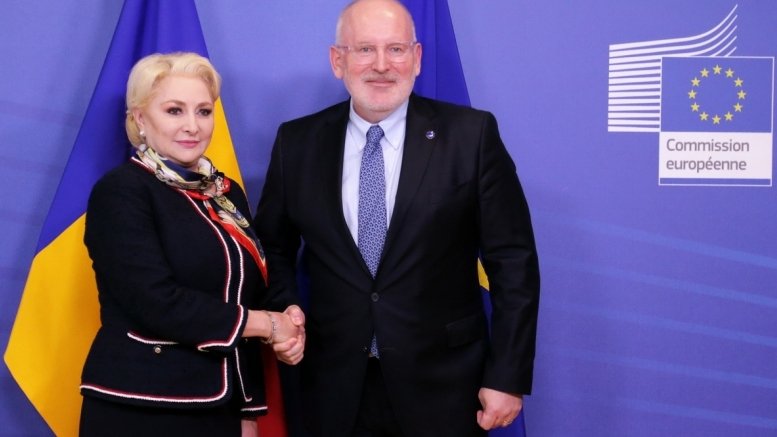 Rigorous talks between the First Minister Dăncilă and the first Vice-President of the European Commission, Frans Timmermans, about the Justice scandal.

The European officer called Viorica Dăncilă, and the two people spoke about the scandal orders that could change the criminal codes.

Timmermans and the Prime Minister of Romania also had a telephone conversation and both leaders agreed to continue technical discussions particularly on emergency emergency statements. The European Commission is concerned by the law in Romania, "said a European spokesperson.