The Minister is keen to abolish staff "withdrawal" from the institution

March 13, 2019 slovenia Comments Off on The Minister is keen to abolish staff "withdrawal" from the institution 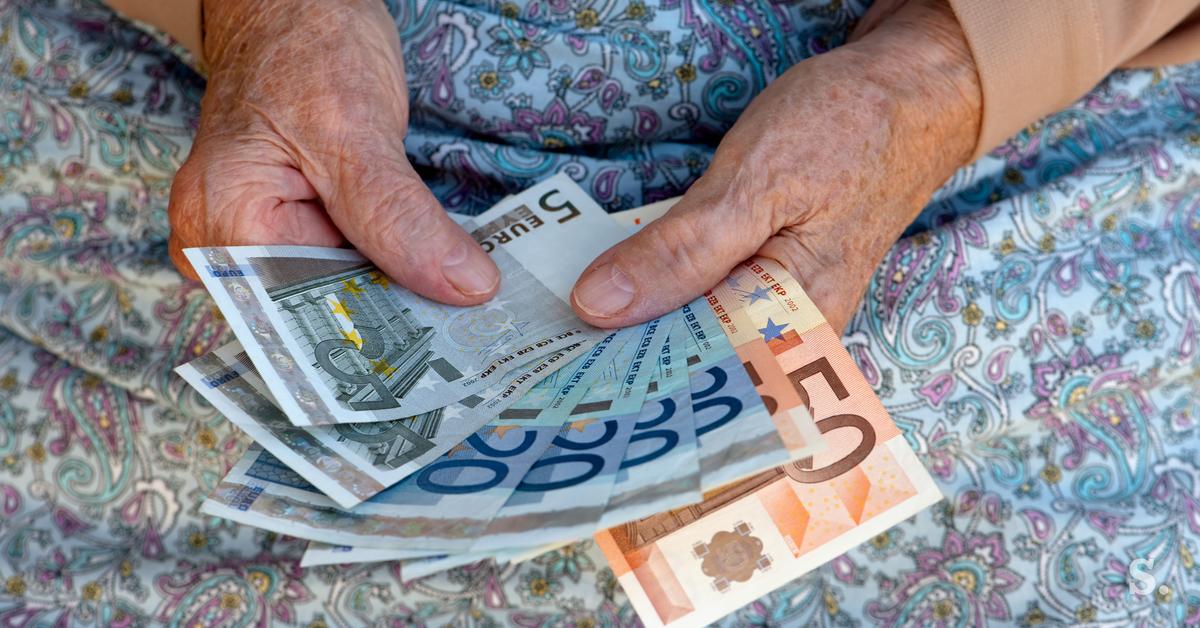 As well as the basis for pension reform, the Labor Minister Ksenija Klampfer began work on managing the labor market. Among other things, he hopes to raise the minimum earnings rate for employment, and also plans to reduce the retirement age for those aged over 55. t

Klampfer bite into the bitter apple of the pension system: can we work longer?

According to the proposal, the lowest unemployment benefits will increase from 350 total euros (275 nets) to around 530 euros gross (392 euros net), which would be equivalent to this compensation by a basic level. Income for one person.

"Compensation is so low that it has not changed since 2011. Minimum living costs, minimum income and minimum level of change have changed, and compensation is not enabling the person to survive, "said Labor Minister Family, in Ljubljana today, Social Affairs and Equal Opportunities Ksenija Klampfer.

At least 300 people currently have the least compensation and ministry estimates that the rise is around three million euros.

Although a person is now entitled to unemployment benefit, if they have been insured for at least nine months in the last 24 months, the new insurance would be extended to 12 months.

As the minister explains, they want to put an end to abuse by employing employers for nine months, for example (for example, in winter time) to get compensation, and t re-employed for nine months. "This is one of the ways of destroying high work," she said Ksenija Klampfer.

The Ministry also suggests that more than 25 years of insurance, under the new arrangement, is only available 19 months, more than 25 months, as is now the case. As a result, he is keen to expand the work of older staff.

This would be no more than 50 years and the age of 55 is over 25 years of insurance anyway. The aim is to prevent employers from giving up their work for a period before they retire from the center for the use of compensation.

“We believe that employers take the worker into a waiting area, and the member of staff has retired from office,” said the minister.

Expand the necessary insurance period from nine to 12 months and a reduction in the time taken for those over 55, between 25 and 19 months, according to the Ministry's estimates, expenditure between £ 10 and 15 million was reduced.

Stricter controls for people who are inactive

There are also changes in sanctions for the unemployed who break duties. It is thought that there will be incremental punishments (replacing the unemployed after second disruption), as it is now, in a small number of offenses.

In the new case, the dismissed employee at the time of the initial breach would have been in the event of a serious breach – such as the failure to include him or her t in the active employment policy program or reducing appropriate work.

Basic knowledge of Slovenian language (Level A2) will be required for registration in the table of unemployed persons for third-country nations. That's why they want to increase their employment opportunities, the minister said. By the end of 2018, around 7,600 third-country nations, mainly from BiH, Kosovo, Rural Macedonia and Serbia, were registered in an unemployment register.

With the Ombudsman's recommendation, they build the capacity to engage in active employment policy programs for the unemployed who are on maternity leave, leave or parental leave. If it starts again on an unemployment record, the eligibility period will also be introduced before the specified leave begins.


Labor Ministry with a career of greater gender balance