The people found dozens of bombs, mines, grenades in the yard

November 21, 2018 Việt Nam, vietnam Comments Off on The people found dozens of bombs, mines, grenades in the yard 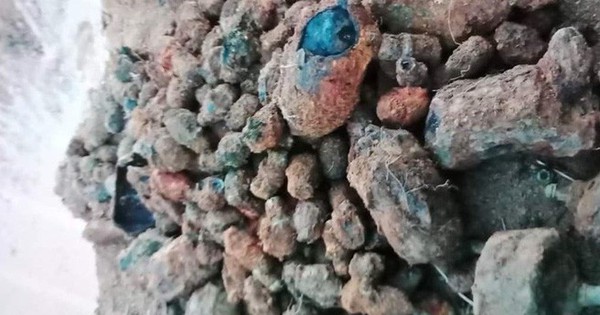 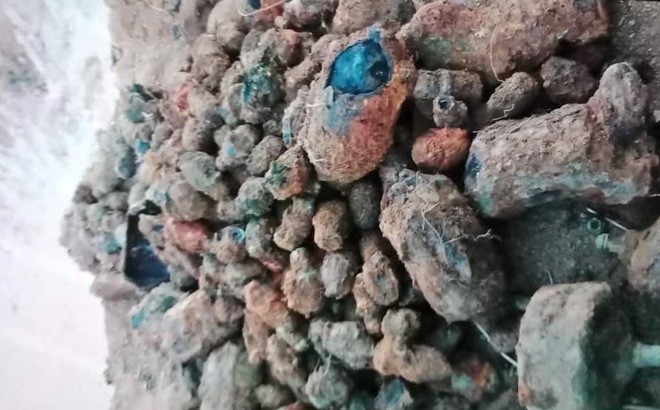 On the evening of November 20, Nguyen Ngoc Hoan – Chairman of the Ban-Bhan Commong People's Committee (Vu Quang section, Ha Tinh) said that a person in this sign is down to land; garden to find many bombs, mines, grenades.

According to Mr Hoan, on the same day, a resident family in town 3 (Duc Bong commune) people were exposed to digging the ground to prevent the garden to avoid landslide.

When they were digging on the land, the owner found that there were many explosives as above. 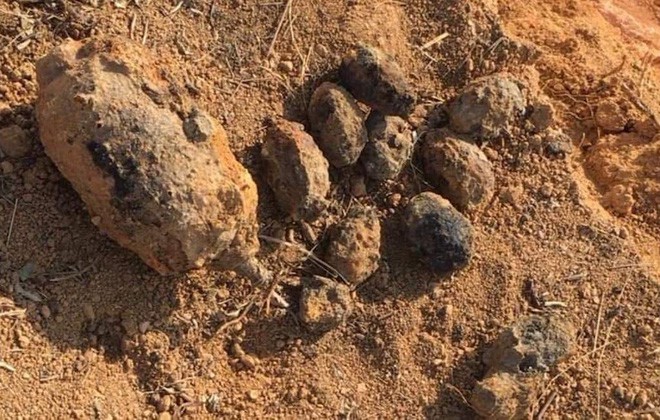 A series of bombs were found.

When they received information, the local authorities were immediately investigating fields and reported to the military leadership area to give their guidance.

At this time, the local military authority has set forces to clean bombs and mines, and it is expected that all bombs, mines and grenades will be destroyed."said Mr Hoan.