December 12, 2018 argentina Comments Off on They got a dead worker in the old Ministry of Agribusiness Business 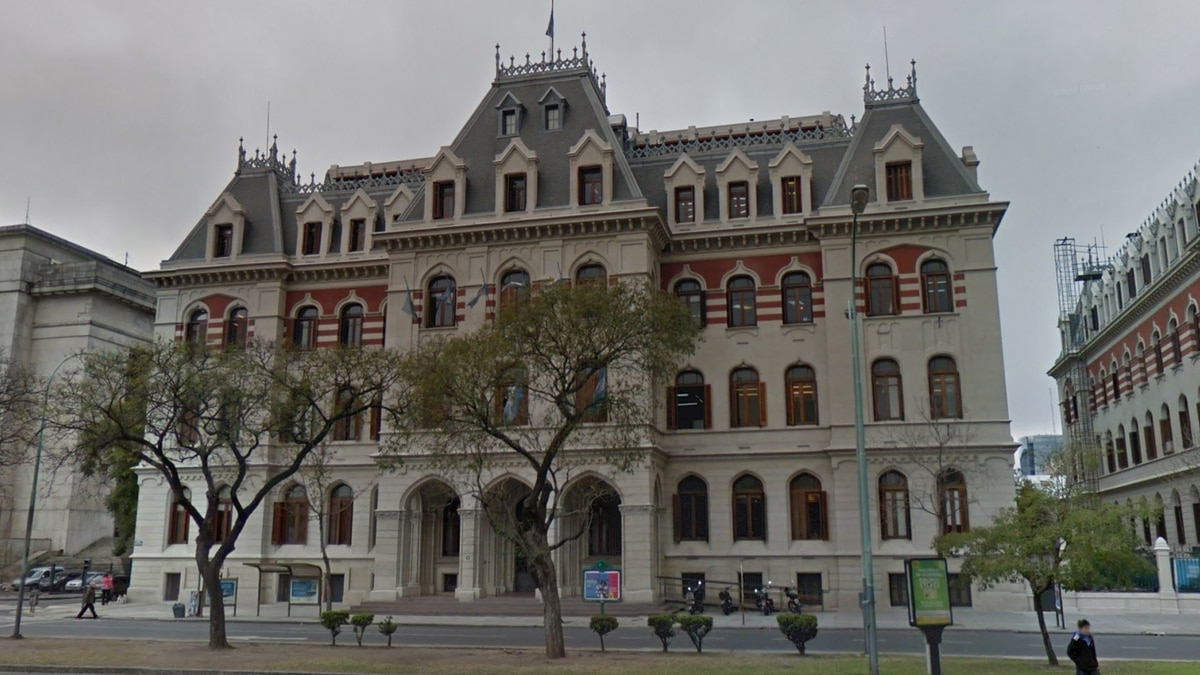 A former employee of Agribusiness's Ministry of Business died dead Wednesday, a few meters from the office where he worked at the Paseo Colon, 900, headquarters in the Buenos Aires area of ​​San Telmo.

The 32-year-old man's body was hanged in a box between the Forestal building – where he worked – and a national agency library.

As reported officially, it was admitted to the building yesterday at 4:30 p.m., without leaving records.

There are members of the crime unit in which Force Force operates in the area and a legal investigation, which was overseen by Office 15 of the Offender, Temporary and Divisional Center.

The second death in the past weeks is at government headquarters. A few days ago the person who was over the Ceremonial area died after heart attack.