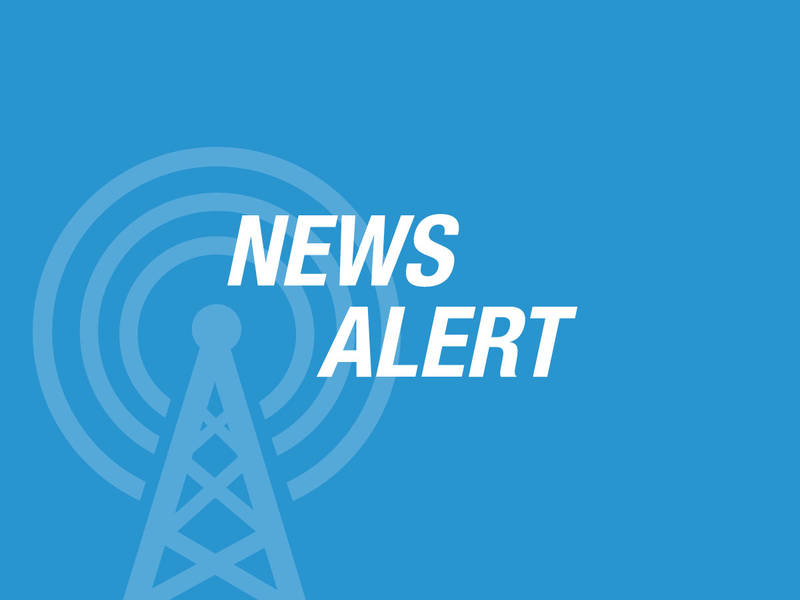 The "Train to Christmas Town" was offering free rides to first responders and their families for its final preparation ride of the season, the Boston Globe reported. It originated out of Buzzards Bay with more than 300 people aboard.

No one aboard the train was injured. Cape Cod Central railroad told NBC10 the victims were trespassers.

Reports say the operator told the children the train rain out of "magic gas" or "magic fuel" when it stopped near Minot Ave. around 7:30 p.m.

Patch will update this story

Get the Falmouth newsletter