April 10, 2019 uae Comments Off on Cairo will host the 46th session of the Arab Labor Conference next Sunday 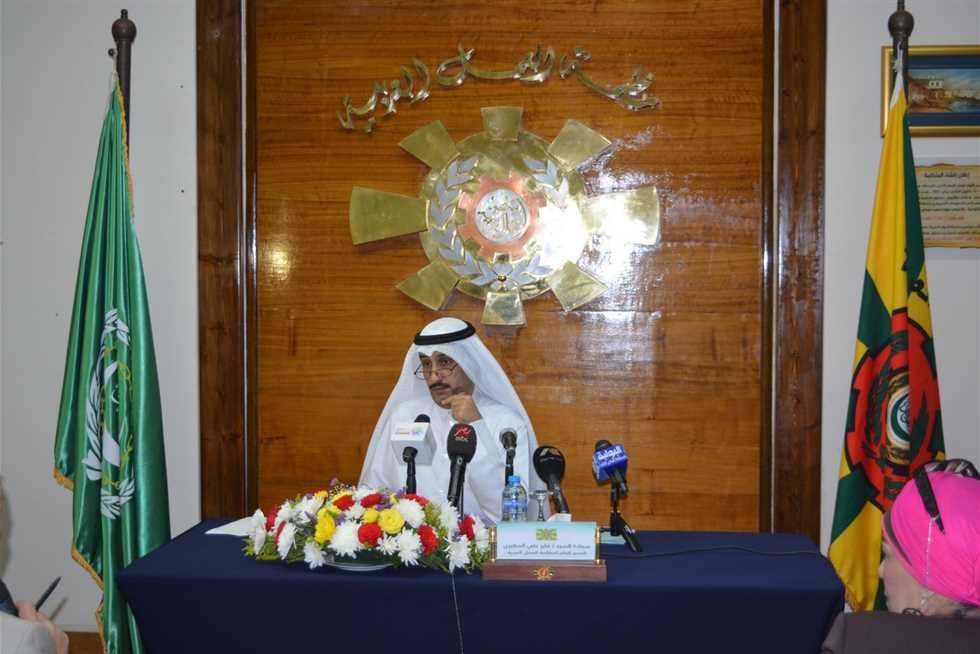 Cairo, next Sunday, will host 46 sessions of the Labor Labor Conference, which will take place between 14 and 21 April under the auspices of President Abdel Fattah Al Sisi and in the presence of representatives of the representative parties' Governments, Employers and Staff »from every Arab country.

Fayez al-Mutairi, the Director-General of the Arab Labor organization, announced at a press conference on Wednesday that the current session will discuss a number of important themes, led by the Arab Labor Office Director who said: t Labor Relations and Sustainable Development Requirements “Arab and labor market labor markets, and a genuine partnership between all three parties to contribute to the achievement of sustainable development plans and vision in the Arab countries in a integrated and effective way.

The first session is "Building the Blue Economy for Supporting Job Opportunities" which is focused on maintaining and managing the waters to push their investment. Natural resources that contribute to a diversity of income and develop the growth rates, which contribute to reducing levels of poverty, reducing unemployment in unemployment t risk and create jobs based on the pool of diverse resources within the water bodies' framework.

The second title, “The role of modern technology, is about integrating people with disabilities in the labor market.” Working in a wide and sustainable development process requires all aspects of the sector to be integrated. society and all departments were amalgamated to take advantage of their potential to achieve sustainable development aims. 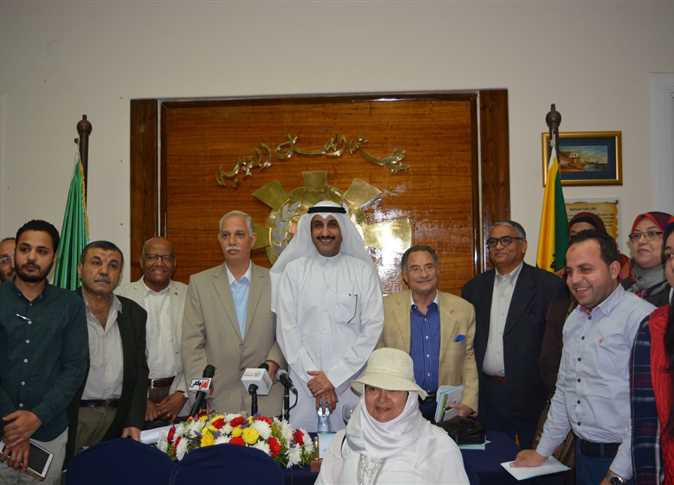 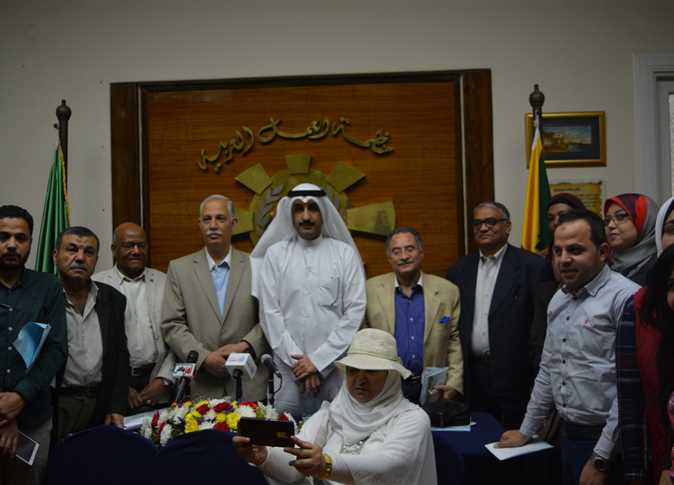 Al Mutairi said that this year's conference will see the election of the Director General of the Arab Labor group, a special session on how workers and the Palestine people think, as well as honoring the sixth star of 24 Arabic figures. from 15 Arab countries. The three production parties in the Arab countries had pioneers in the work, as it was agreed by the Arab Labor Conference in the 30th session 2003.

The Conference looks at various aspects of the activities and activities of the organization, its Board of Directors, the Standing Committees on Freedom of Commons, Legal Experts, Arab Women 's Business and the Committee on Implementation t Conventions and Recommendations, to allow access to shared careers and Arab vision. .