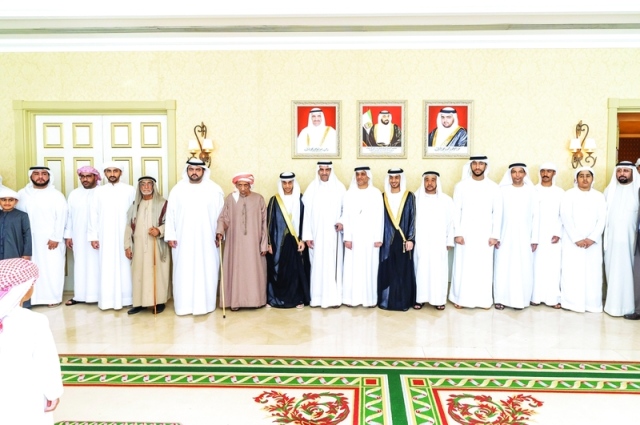 His Majesty, Governor Fujairah, congratulated Al Arisin and wanted to give them a happy and successful family life.