Ukrainian film won the main prize of the festival in Spain

November 18, 2018 Entertainment, singapore Comments Off on Ukrainian film won the main prize of the festival in Spain 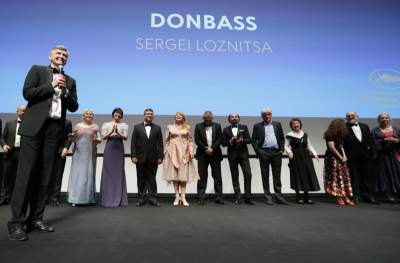 This is not the first prize received by the film.

It is noted that the jury gave the film "Donbass" the main prize – the Golden Giraldillo.

On the festival's website stated that the film "Donbass" reaches "the balance between the documentary form and fiction", and also "demonstrates the insurmountable tragedy of war and its consequences."