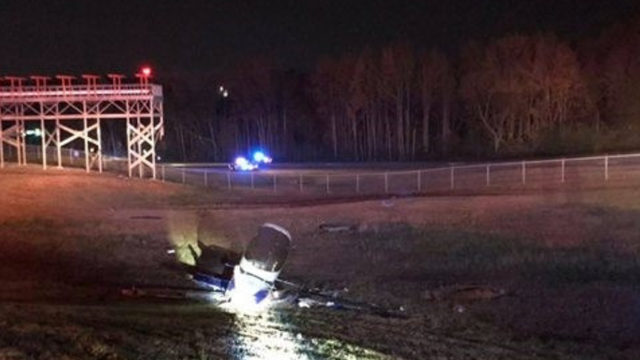 1 dead, 1 transported to hospital after plane crash at Gainesville airport

GAINESVILLE, Ga. – One person has died and another was transported to a local hospital after a single-engine plane crash in Gainesville, police said.

The plane, a 2015 Lancair International Legacy RG, was registered to Alberhasky, who police believe was the pilot.

The Gainesville Police Department, Federal Aviation Administration and the National Transportation Safety Board are still investigating the cause of the crash.

The NTSB will be in charge of the investigation.