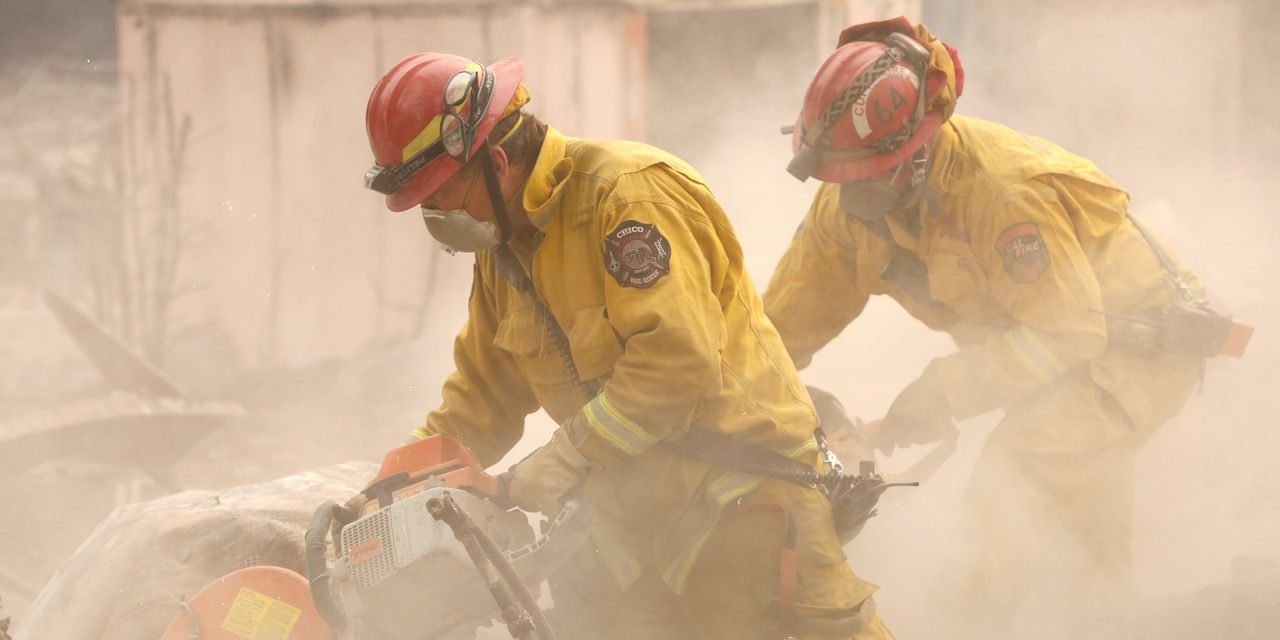 PARADISE, Calif.-Many firefighters battling California's deadliest wildfire in Paradise have spent the past year hopping from one major blaze to another-each worse than the last.

For fire Captain Richard Hiatt and his crew from Cosumnes, Calif., They thought they were facing the worst blaze of their careers when they worked the deadly Tubbs Fire in Santa Rosa in October 2017, then again when they battled the Thomas Fire in Southern California last December And yet again as they helped snuff a pair of fires called the Mendocino …