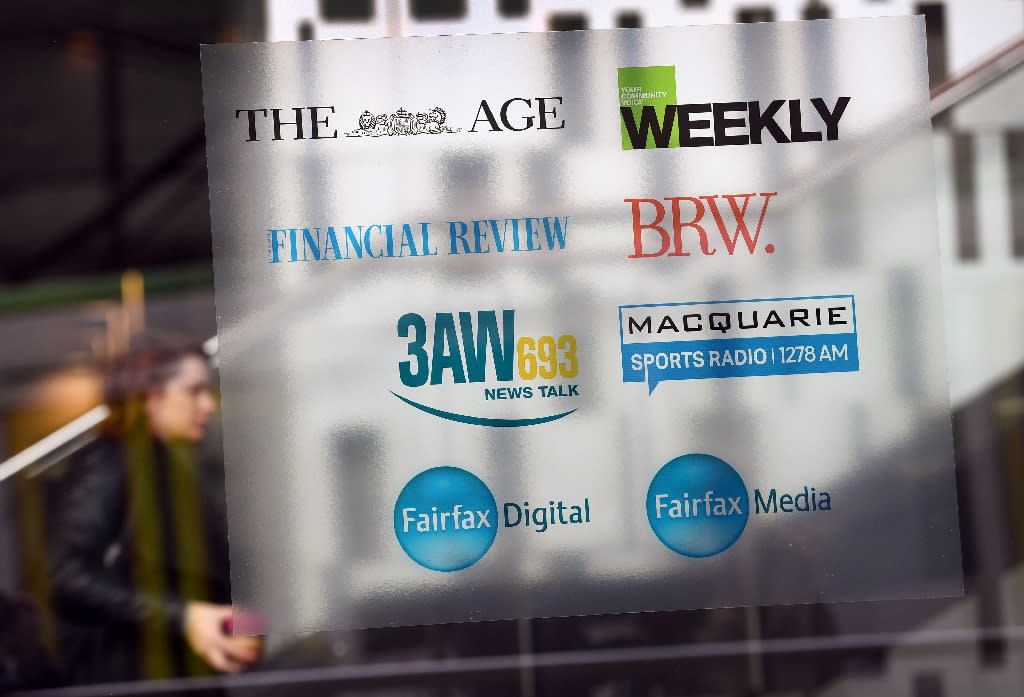 The vote sealed the creation of Australia's first media company with activities across free-to-air television, print, video streaming and digital platforms, and promises to unleash further concentration in a sector already dominated by a handful of giant players.

Fairfax Media said investors voted 81.49 percent of shares in favor of the takeover, with just 18.5 percent cast against.

The combined group will be called Nine and will begin operations on December 10 pending final federal court approval, expected on November 27.

Fairfax Media, which has been an Australian news staple for more than 170 years, will cease to exist.

The Aus $ 4 billion (US $ 2.9 billion) Nine-Fairfax merger was the first deal under a controversial media ownership law passed last year which removed restrictions that had prevented companies from owning newspapers, radio and free-to-air television stations in the same city .

Major players in the market had long pressed for the change, arguing the rules were outdated and did not account for digital media platforms and new actors like Google and Facebook, which have syphoned off the lion's share of advertising revenue in the media sector.

The Rupert Murdoch-owned News Corp, the country's largest newspaper group, has already begun developing cross-platform deals with free-to-air television companies, and many analysts believe it could merge in turn with Seven West, which operates the country's most popular television network.

Critics of the new media law complain it will further undermine diversity in the Australian news sector.

Like news organizations worldwide, Fairfax has been shedding jobs for years and the takeover by Nine has raised fears of further editorial cutbacks.

Nine has already signalled it will seek to sell off the Fairfax stable of rural and regional newspapers.

But the Australian Competition and Consumer Commission ruled earlier this month that the Fairfax-Nine merger "was not likely to substantially lessen competition in any market".

The ACCC acknowledged the deal would leave only four big media companies "intensely focusing on Australian news", but it said the advent of the internet had brought in many online news players to "provide some degree of competitive restraint".