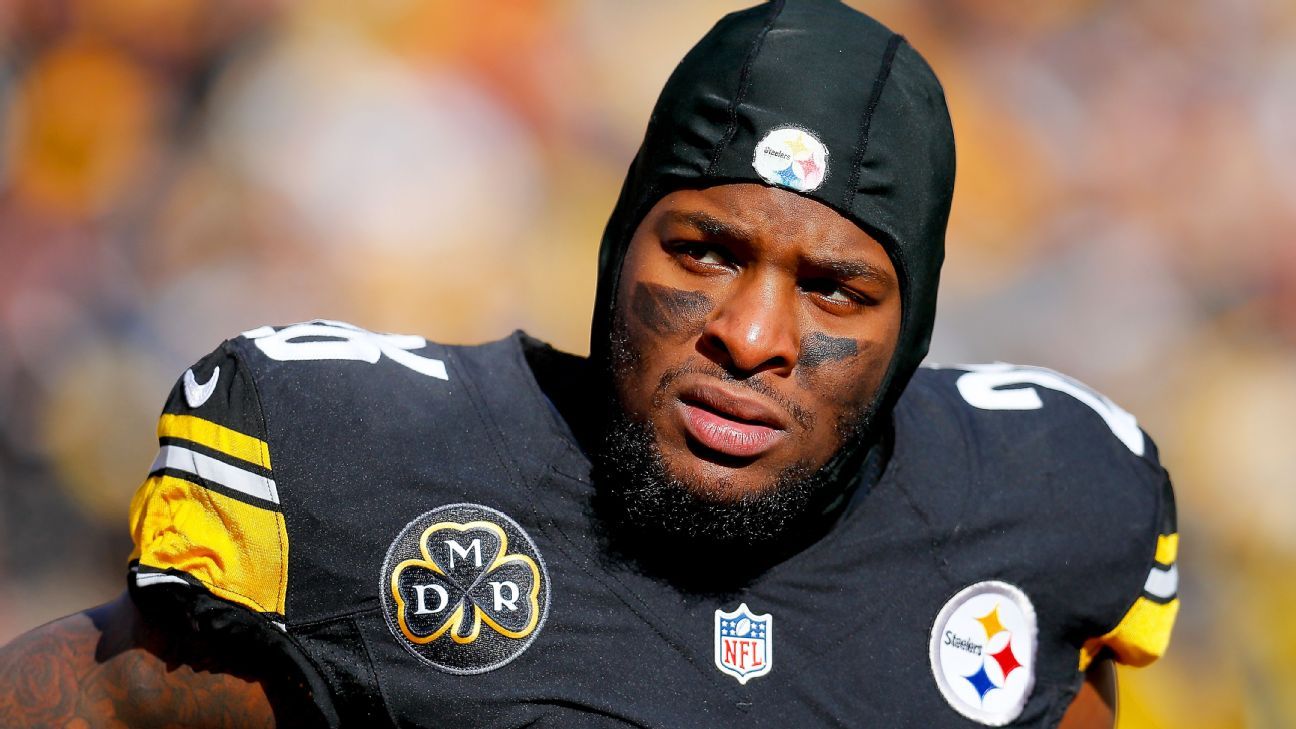 The Steelers and Le'Veon Bell both made closing pushes leading up to Tuesday's deadline to iron out a deal that would have brought him back to Pittsburgh this season, but neither side could finalize an agreement, league sources told ESPN.

The Steelers were told that if they were willing to not use their franchise or transition tag on Bell after this season, he would consider reporting to the team, according to sources. But the Steelers declined Bell's request because they felt the tag was too important, so they ultimately were unwilling to make that promise.

This sets up a brewing battle between the NFL's Management Council and the NFL Players Association in a potentially precedent-setting case over Bell's future, a case that likely will be decided by an arbitrator, according to league sources.

But the NFLPA believes that the transition tag must be $ 14.54 million – which would be 120 percent of Bell's salary from the last franchise tag that he played under in 2017.

The NFLPA will argue, as it states in the collective bargaining agreement, that Bell's tag would be based off the prior year's "negotiated" contract. But there were no negotiations for the $ 14.54 million franchise tag that was applied to Bell this season, which has opened the door to this quandary.

No player ever has been in a situation like this. If the league wins the ruling, it will add even more strength to the power of franchise and transition tags. If the NFLPA wins, it will give players more rights if they decide to skip seasons when tagged.

But Bell also could win by losing. Some sources believe that he is more likely to land an offer sheet from another team if the Steelers are allowed to tag him at the lower $ 9.5 million number rather than the $ 14.54 million number that the NFLPA will be demanding.

Conversely, while Bell's absence might end up hurting the Steelers this season, it helps them next season.

The Steelers are allowed to carry over the $ 14.54 million salary-cap figure they had attached to Bell's franchise tag for this season and apply it to their cap as a credit for next season – and that is their plan, according to league sources.

"It's a beautiful thing," one source familiar with the Steelers' thinking told ESPN.

The Steelers typically are one of the teams that is right up against the salary cap, desperately seeking ways to come up with more cap space. In recent years, they have had to restructure players' contracts at the start of the league year in March to be able to make moves in free agency and the draft.

If the Steelers decide to use a tag on Bell, some of that cap space will be used. But if and when Bell lands with another team, that $ 14.54 million credit will be applied to the Steelers' salary cap.