PLEDGE OF ALLEGIANCE: Teacher thanks students standing for Pledge of Allegiance, banned from school

November 18, 2018 U.S., unitedstates Comments Off on PLEDGE OF ALLEGIANCE: Teacher thanks students standing for Pledge of Allegiance, banned from school 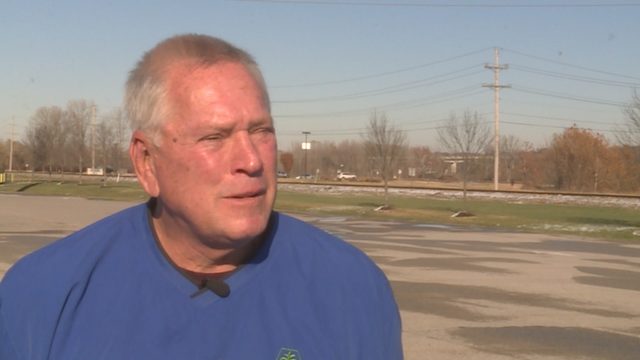 Teacher thanks students standing for Pledge of Allegiance, banned from school

ST. LOUIS COUNTY, Mo. – A Missouri substitute teacher has been banned from his former school all because he said he thanked students who stood for the Pledge of Allegiance.

Jim Furkin says he's been a substitute teacher for the St. Louis County, Missouri, school district for about 10 years.

He's filled in at Parkway South almost daily for the past five years, until now.

Furkin says 22 of 24 students he was teaching stood during the Pledge of Allegiance, and he thanked them.

"So I say, 'Thank you very much, all of you that participated. I appreciate that, and I'm sure all of those families that lost loved ones so we could have the freedoms we have today would appreciate that, too. "Furkin said. "That's what I said."

School officials said his actions were a form of bullying to at least one student who did not stand.

District officials said Furkin can not teach anymore at Parkway South, but he can teach at other schools in the district.

He said he will pass on the offer.

In a letter home to parents and staff, the school superintendent said the pledge incident was not the only factor in Furkin being banned from Parkway South, but they did not elaborate because it was a "personal matter."