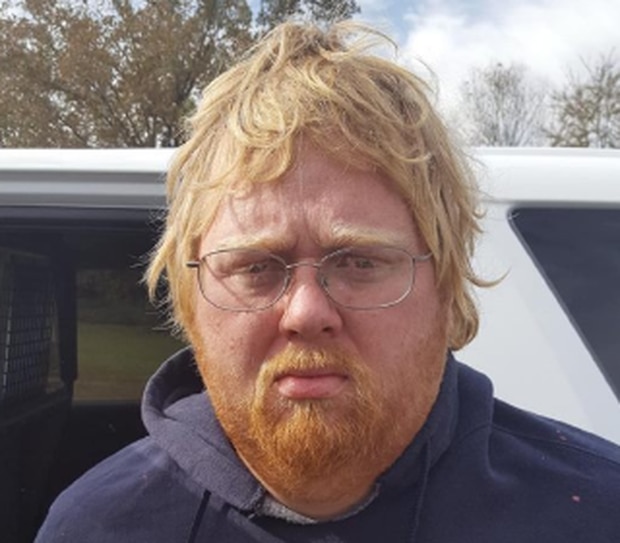 Scottsboro police have captured a man who was wanted in Tennessee for allegedly raping a 16-month-old child.

Simon Dean Porter, a 43-year-old from Lawrenceburg, Tennessee, was a fugitive who was wanted for aggravated child rape. Police said a passerby spotted Porter as he was walking along the 15000 block of Alabama Highway 79 early Sunday morning. The passerby recognized Porter from Tennessee's Most Wanted.

Porter was transported to Scottsboro City Jail and will be extradited back to Tennessee.