Your genes make you tea or coffee lover

November 18, 2018 Health, unitedstates Comments Off on Your genes make you tea or coffee lover 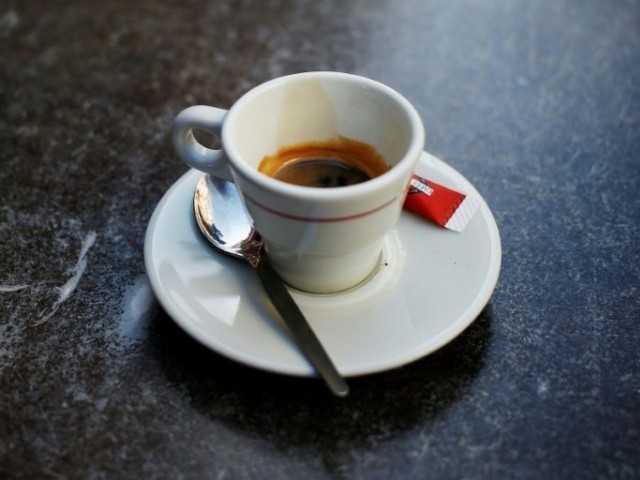 Coffee's bitter taste should not be a selling point.

"We are now looking to expand the study to evaluate if bitter taste genes have implications on disease risks, and we'll try to also explore the genetic basis of other taste profiles such as sweet and salty". This discovery is astonishing provided that tartness often serves as a deterrent apparatus to persuade people to spew detrimental substances.

That's why researchers in Australia have been studying the genetic basis of our perceptions of bitter beverages – not just coffee, but also teas and alcoholic drinks. People sensitive to quinine and propylthiouracil – neither of which is in coffee – tended to drink less coffee.

"It improves our understanding of people who are big drinkers of alcohol or coffee and opens the door to new research into treatments", Prof McGregor said.

Sonia is a postgraduate of Mass Communication but her interest lies in writing.

In this study we demonstrated that genes for bitter taste perception are linked with the amount of coffee and tea we drink. Not only do the high temperatures make us sweat more, they also reduce our immunity, so make sure you eat properly this season.Kirti Chadha, Head of Global Reference laboratories, Metropolis Healthcare Ltd. says, "Summer brings a majority of digestion related illnesses".

Part of what determines our sensitivity to bitter substances is determined by the genes we inherit from our parents. Those who are sensitive to the taste of PROP were nine percent more likely to be heavy tea drinkers.

In this new study, we examined the consumption of coffee and tea in a large Biobank cohort of more than 400,000 men and women aged 37 to 73 in the United Kingdom for whom we also had data about their bitter receptor genes. The genes linked to the perception of caffeine, quinine and PROP were tested for associations with how much coffee, tea and alcohol the participants consumed. These "super-tasters" of caffeine also drank less tea.

But we can not blame everything on your genes.

Of course it is possible to like both or none at all but the majority of people have a preference of one over the other and it turns out that preference might be something you are born with. Even if as a child or right now you dislike the bitterness of coffee or tea, you may have noticed that your taste and dietary behavior change over time as you grow.

But genes likely are not the only factors driving people's tastes.

This article is republished from The Conversation under a Creative Commons license.