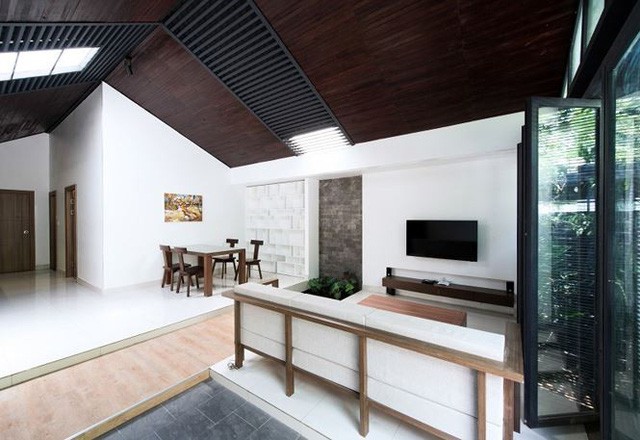 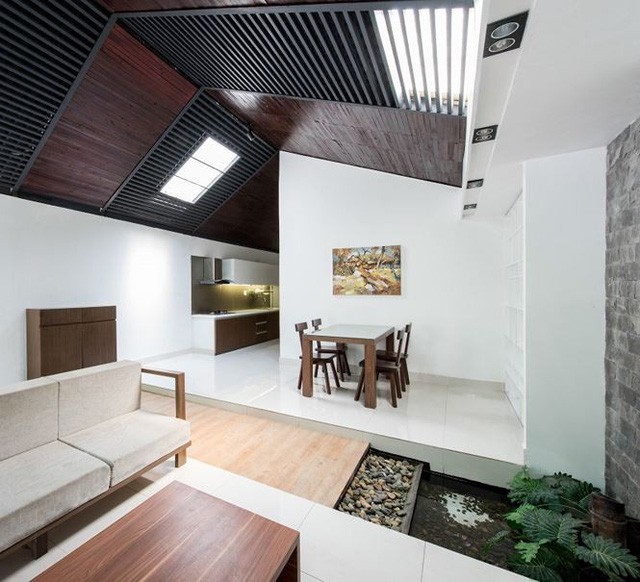 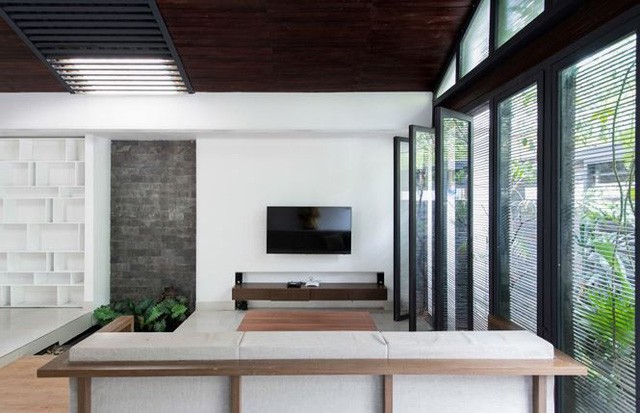 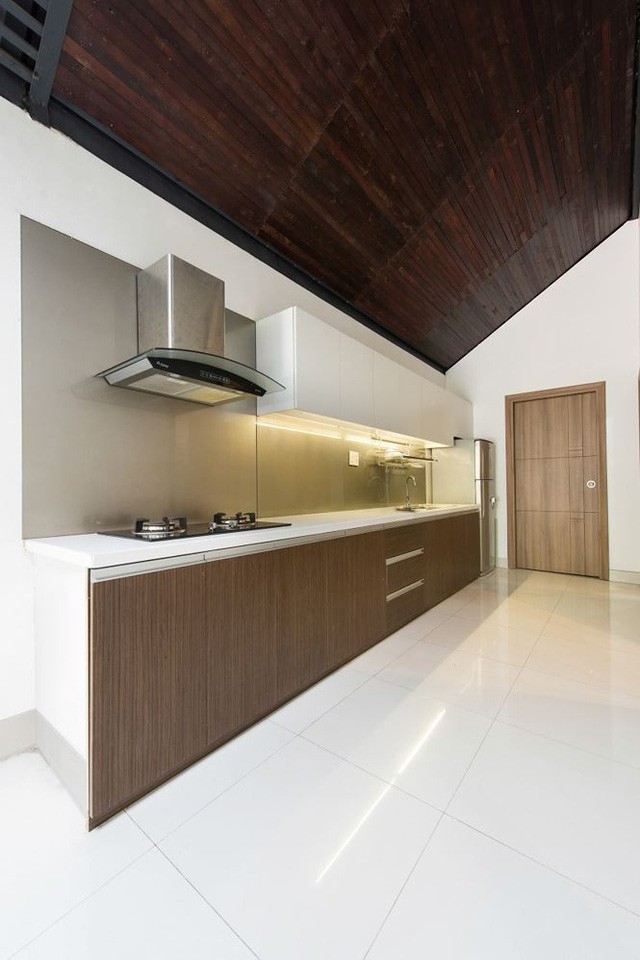 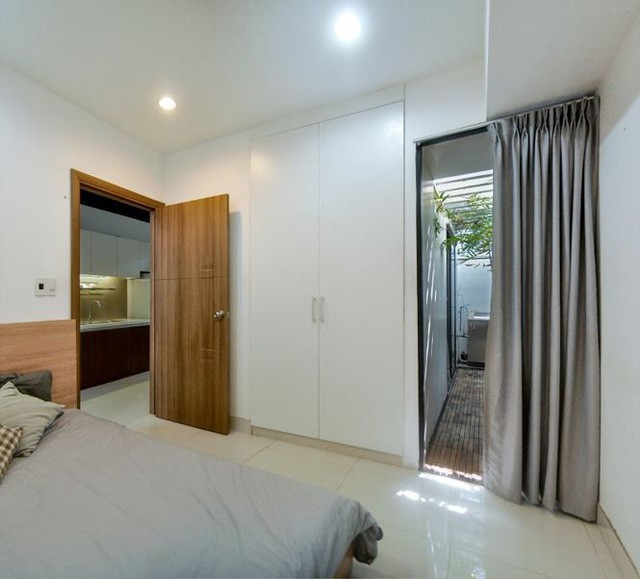 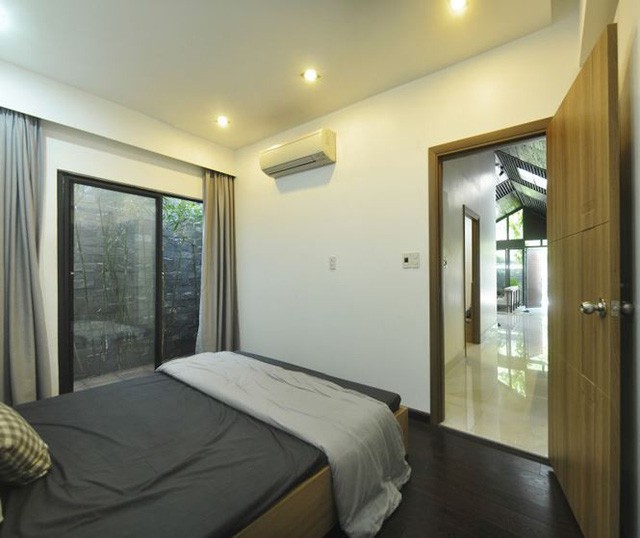 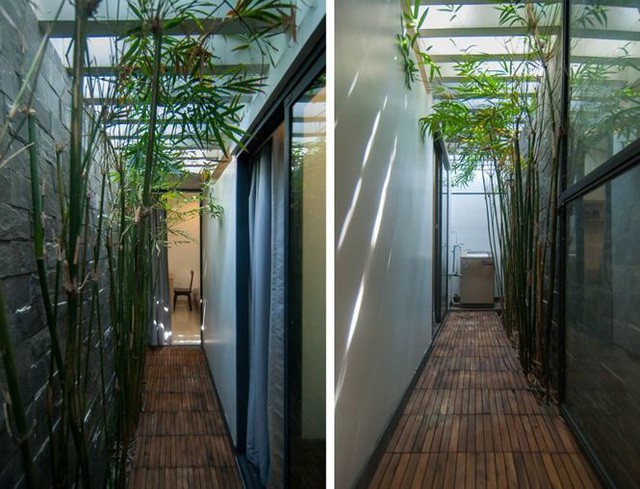 According to Minh Ng