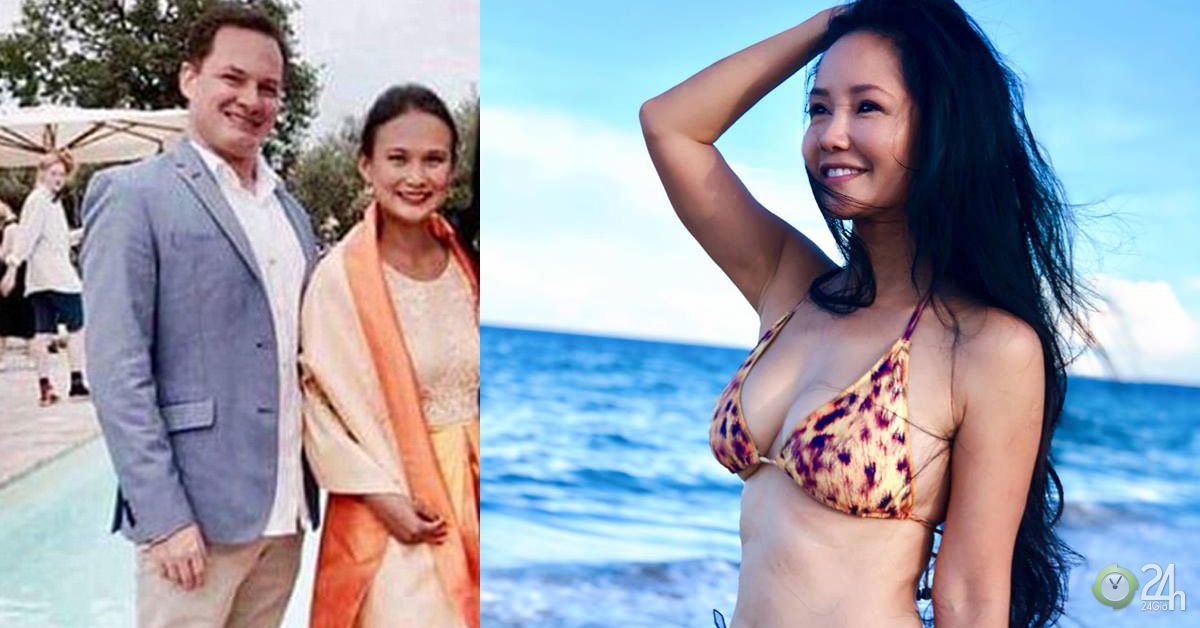 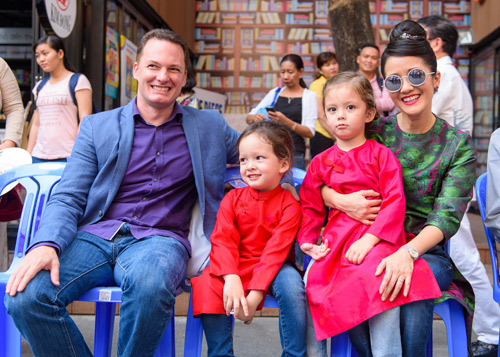 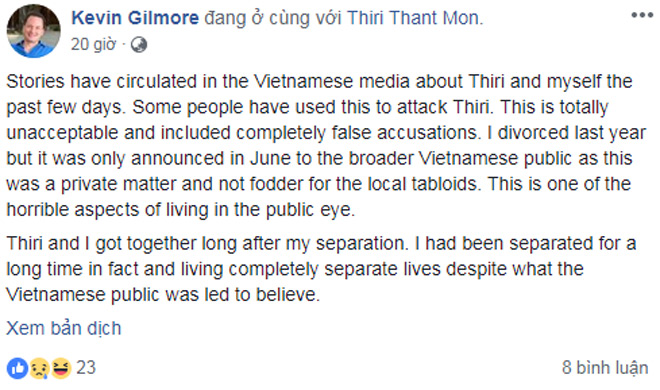 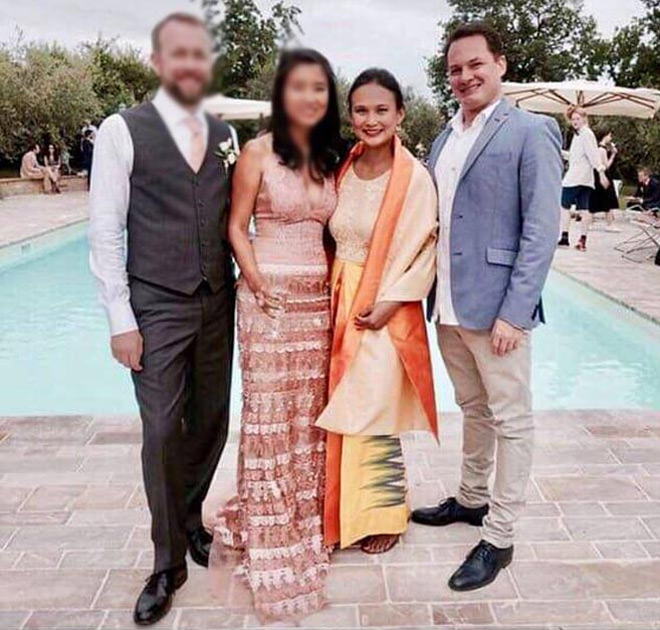 Hong Nhung said that both of them are still consistent, seeing each other as friends and friends; share their work.