The teacher received 20-11 in the mud, and the dead are still rising

November 20, 2018 Việt Nam, vietnam Comments Off on The teacher received 20-11 in the mud, and the dead are still rising 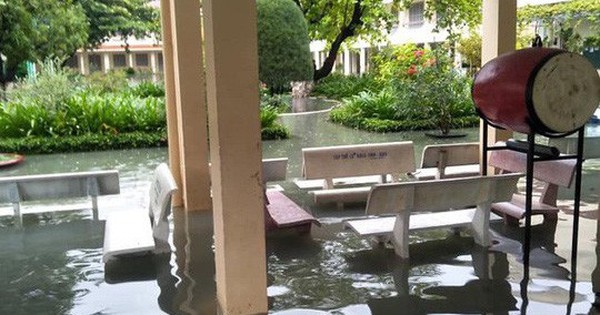 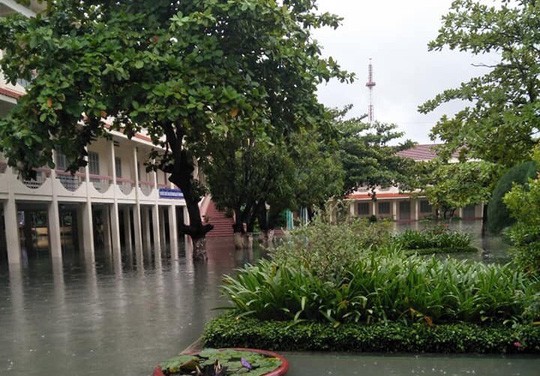 Instead of preparing for the celebration of the Vietnam Tutor's Day on November 20, all teachers gathered in the school to clear the mud that left the flood. Here are some mobile photographs that we record during the Teacher's Day. 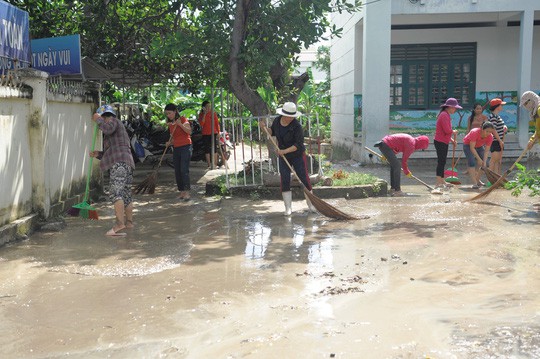 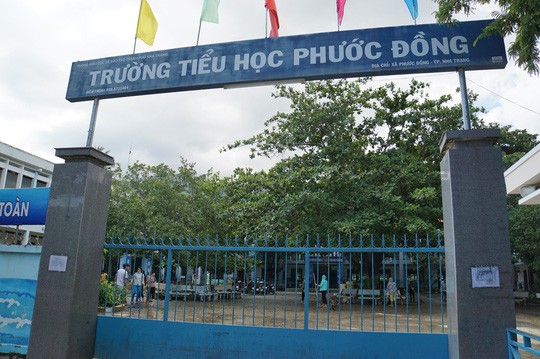 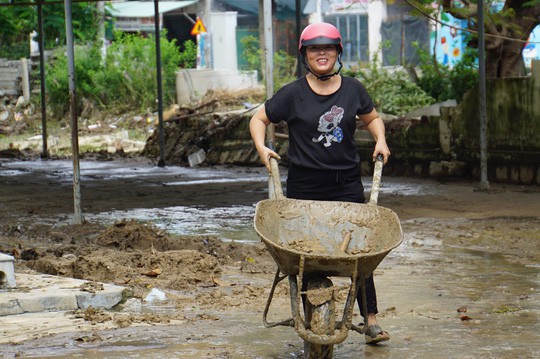 Instead of welcoming the service from 20 to 11, the teachers started to; They handle the mud until time to bring back teaching 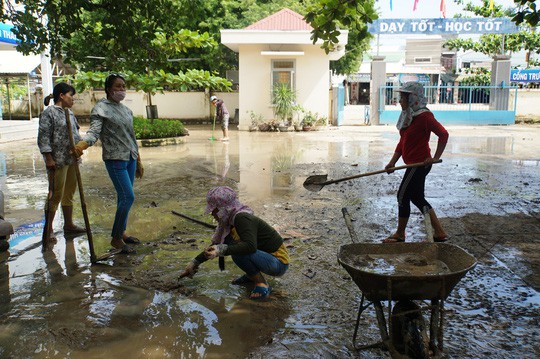 According to Nguyen Thi Thu Lai, Chairman of Dong Phuoc School School, the school has over 1500 students, with 2 sub-squares of around 200 students still able to go to school due to mud 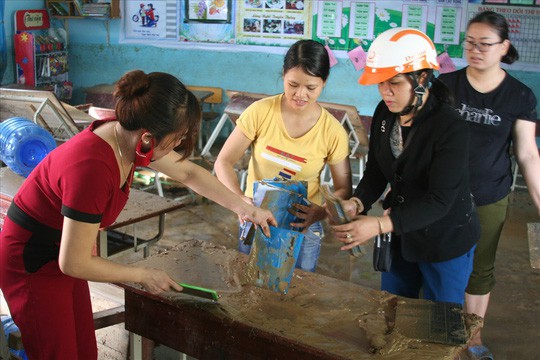 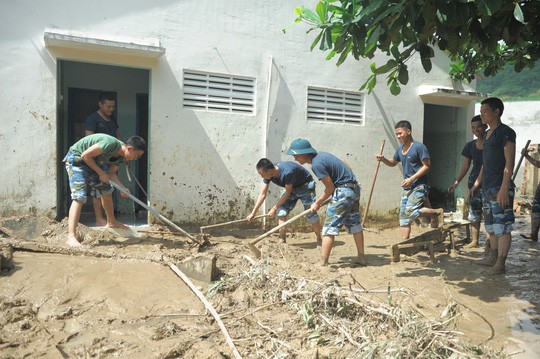 On the morning of November 20, in the village, the town of Thanh Dat, Phuoc Dong commune, the town of Nha Trang, the rescue team has found a group of victims, among which 3 are needed. The leaders of the People of the Nha Trang Committee confirmed until mid-20-11, 18 people killed a heavy water of 2 people missing in this town. 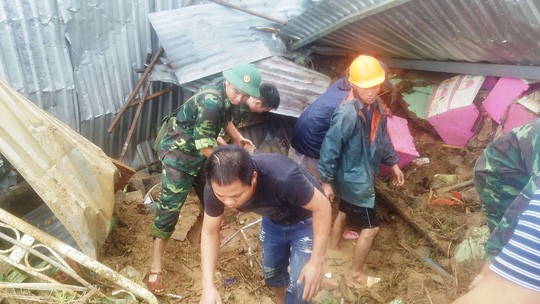 Through a mix of local water, the heavy rainfall of 63 houses has fallen, damaged. It's 40 homes in it; most of them. The range of rus and crop has been damaged by over 300 hectares and more than 8,900 birds are damaged.

For Nguyen Tat Thanh Boulevard to connect the Cam Ranh International Airport to Nha Trang City, Khanh Hoa Department said. Transport has a large amount of landslides. In that point there are 2,000m3 of digits; soil and stone are buried, so it is difficult to solve the problem and take a lot of time.