Vox populi: The Government is supporting the public

November 21, 2018 slovenia, Slovenija Comments Off on Vox populi: The Government is supporting the public 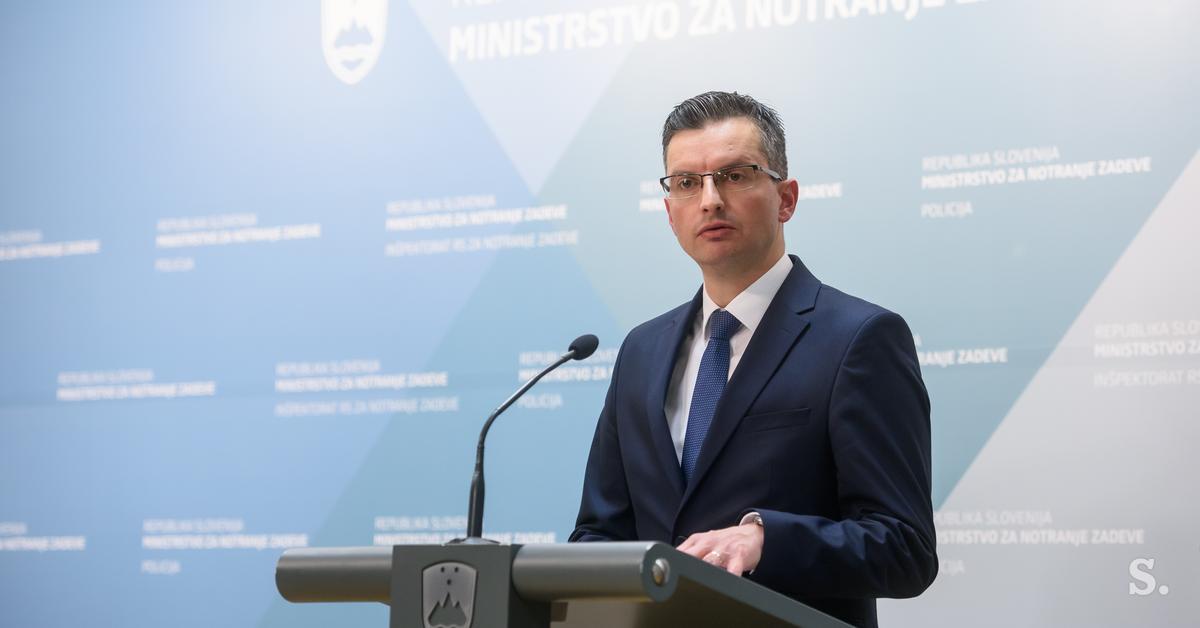 The opinion survey of Vox Populi showed that Marjan Sarc's government agreed public support, as it has been successfully evaluated by 44% of respondents, which is again more than in October.

If there were elections today, the SDS won 18 per cent of the vote. The second SD would be thrown by 14.7% of the respondents, and LMŠ went to the third with 12.2 percent support.

17.5 per cent of respondents are unsure and 6.4 per cent participate in the elections.

Compared to the October survey, most of its commitments have been received in SD, but lost its output; most of them in LMŠ.

President of the Borut Pahor Republic is still on top of the list of politicians, and Prime Minister Marjan Šarec is second. Followers are the European Commissioners Violet Bulk and the European MP Tanja Fajon, and then vice president NSi Ljudmila Novak.

The public Vox poll was held by Ninamedia for Dnevnik and Radiotelevizija Slovenija between 19 and 20 November on a sample of 700 people.