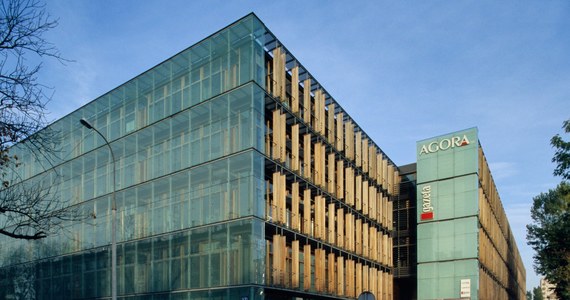 A campaign is going on at Agora headquarters – a & # 39; gives news to TOK FM Roch Kowalski on Twitter. "We have been passionate by hand-held laundry with volunteer media, with TVP propaganda attacks" – writers wrote a complaint in a message given to "GW" staff. 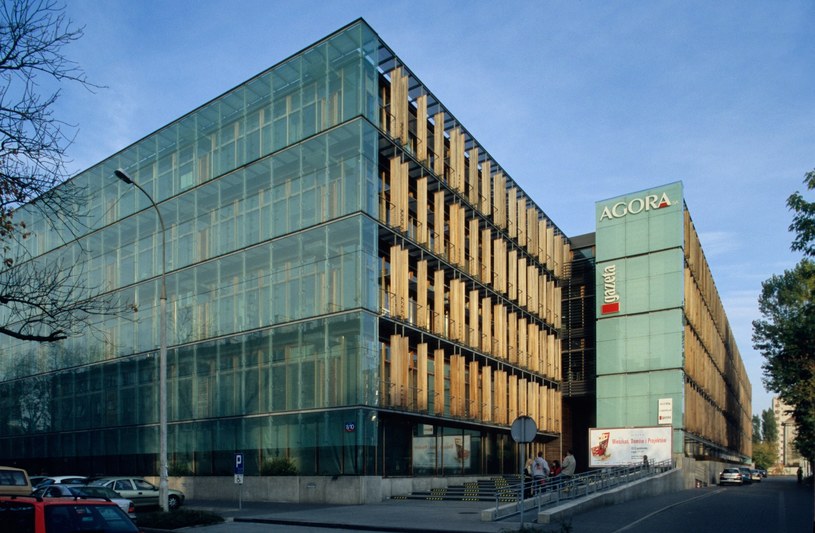 "We respond to TVP headquarters, but also at headquarters & Gazeta Wyborcza, which correspond directly to public and public media & # 39; for hundreds of criminal threats to our friends and experts and attacks, "organizers write their complaints at" GW "headquarters in a & # 39; abilities that Kowalski put on.

"Our volunteer media are considered by launching current hands, which threatens TVP propaganda attacks. These pressures put their first weight and their environmental warming in lusching, "they want.

Ago campaign runs at Agora headquarters. Manifesto is responsible for & # 39; Get @gazeta_wyborcza for a speech of hate. "We are complying with TVP headquarters, but also facing the headquarters of GW" – they will writing in a message given to staff. @TOKFM_NEWS pic.twitter.com/Cu9O0YWYY4
– Roch Kowalski (@rochkowalski)
February 8, 2019

As stated in the company: "Material w" naTemat "compared to what was done, as it came later, media attack was Cucumis red to attack Paweł Adamowicz, and a & # 39; first text that disclosed personal information and disturbing the campaign under headquarters & Wiadomości & # 39; "by article Gazeta Wyborcza & Letter to Mrs. Elżbieta Podleśna ed. , "breaking the foundations of morality journalist", "based on fake news, tweets and voluntary equilibrium and awareness of the" moral confidence itself ".

Discharged from the exhibition posted on the website in the "Video-KOD" social media you can see a few procurators with the slogan on the pages, including: "The morality of the professionalism", "7 on 14 Paragraphs in the text, "Czuchnowski", "FREE MEDIUM, which is too slow" preserving time "and" JOURNALISTS, not GARDENS ".

According to the TOK FM portal on Friday afternoon, the editorial deputy leader "GW" Jaroslaw Kurski and journalists Bartosz Wieliński and Wojciech Maziarski met with the exhibitors.

Jarosław Kurski told PAP he had no time to speak. According to information obtained from PAP at Agora headquarters at ul. Czerska, the campaign has already come to an end.