November 18, 2018 Health, unitedstates Comments Off on Why bitter tastes (and genetics) may make you drink more coffee | Food and Cooking 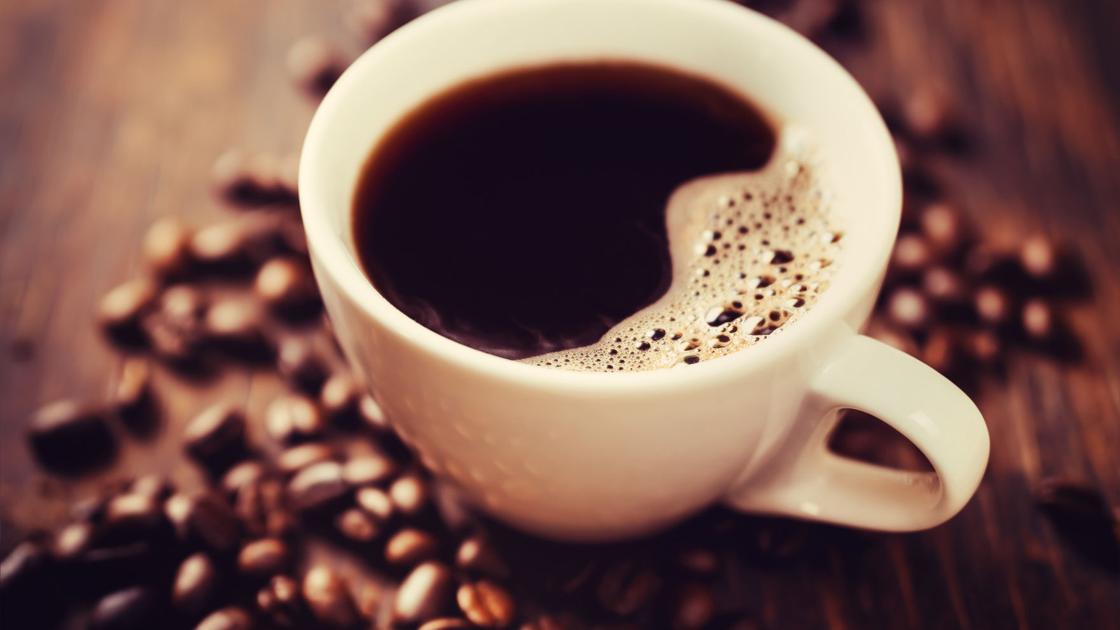 Marilyn Cornelis has been thinking about coffee for most of her life. As a child, the Northwestern University Feinberg School of Medicine preventive medicine professor watched her father down cup after cup – "a couple of pots a day" and made a game of daring her siblings to lick the spoon he used to stir it. "It was so bitter to us," she says, her voice still registering a little of the face-twisting shock.

That reaction to bitter tastes is universal, and it's coded into our DNA – at a time when human beings needed to constantly seek food to sustain life, an aversion to bitter tastes kept people from jamming poisonous things into their mouths as they sought to stave off hunger. Humans who hated bitter tastes lived to forage another day, which gave them the opportunity to spawn descendants, who are currently standing in line at Starbucks.

Cornelis, whose academic research has centered on genetics and caffeine for her entire career, is sometimes among them, she admits, though it takes some milk and sugar to get her to down the bitter brew. "I still can not drink it black," she says. Yet, in research published by Cornelis on Thursday, she and colleagues at the QIMR Berghofer Medical Research Institute in Australia found that people who are genetically predisposed to be sensitive to the bitter taste of caffeine drink more coffee than those who are less sensitive or those who are sensitive to other bitter tastes such as quinine.

Cornelis says the finding was surprising. "Typically, humans avoid bitter tastes, and caffeine is one of those compounds, but people who were genetically sensitive to the taste of caffeine actually drank more coffee. So it might be that when you taste caffeine, you have learned to link that to the stimulate effects of caffeine. "

In other words, the desire for the stimulant effects of caffeine is so strong, we are willing to seek out a bitter taste in order to get it.

That stimulant-seeking behavior is controlled by different genetic variants – those that control the body's ability to metabolize caffeine. If your genes are programmed to metabolize caffeine efficiently, you will burn through its stimulant effect more quickly, which is why you'll spend more time at the office coffee pot than colleagues. "We are all sort of constantly titrating our own caffeine levels," says Cornelis.

She and other researchers have identified about eight genetic variants that act on metabolism of caffeine and, as a result, predict consumption levels. But a genetic test for coffee junkies is not what researchers are after. Instead, studying caffeine and genetics may one day unlock some of the mysteries of caffeine's protective effects on general health and diseases like diabetes and heart disease.

Large-scale studies have shown a link between lifespan and coffee consumption – people who drink around four cups per day live longer, and as scientists work to understand those effects, they may be able to harness that knowledge to combat disease.

The genetic link to bitter tastes has also been studied carefully. Scientists have shown that supertasters, who have more taste buds and actually taste everything more vividly than the rest of us, tend to avoid strong spices and have a stronger aversion to bitter. On the other hand, there are a few outliers who express a true like for bitter tastes (versus a learned tolerance). Correlations have been shown between this affinity for bitter tastes and "malevolent traits associated with a psychopathic personality, particularly the characteristic known as 'everyday sadism,'" writes Brown University neuroscientist Rachel Herz.

Herz's book 'Why You Eat What You Eat' explores the intersection of science and eating habits, and also points out that enjoyment of bitter tastes has implications for drinking and vulnerability to alcoholism. A study at Indiana University showed that beer drinkers experienced dopamine release that mimics the feeling of being intoxicated simply by tasting a bitter taste like beer. It's a classic Pavlovian response: transferring the response to beer onto a simple taste signal. Study participants with a family history of alcoholism experienced even greater dopamine release from the bitter taste, signaling a genetic predisposition to expect reward from bitter tastes.

Most of us who are lining up for coffee, however, do not have an affinity for bitter tastes. Part of the draw to the coffee shop can be explained by cultural and even meteorological considerations – people in cold-weather climates tend to drink more coffee.

Chicago, poster city for cold winters, has always been a big consumer of coffee (we were home to Starbucks' first expansion store back in 1987), and that's nothing compared with places like Finland, where coffee consumption per capita is about twice that in the US

But Cornelis (who never drank coffee until she moved to Chicago) says her research simply shows that those who are sensitive to the taste of caffeine are naturally attuned to finding it, in an effort to get that little extra burst of energy. They still may like the taste of something sugary better – which brings us back to the coffee shop.

The genius of Starbucks, says Cornelis, is not that it is perfectly positioned to take advantage of human genetics or eons of learned experience. "Where Starbucks is really keyed in," she says, "is that the bitterness of coffee can be easily masked. So they're always coming out with a new drink, a new flavor." The caffeine is what we're all after, but for most of us, there's only one question that matters, she says: "It's all about 'What else do you want in your drink?'"