Why did Cuong leave "suddenly on board Quoc Cuong Gia Lai?" – News

November 18, 2018 Kinh doanh, vietnam Comments Off on Why did Cuong leave "suddenly on board Quoc Cuong Gia Lai?" – News 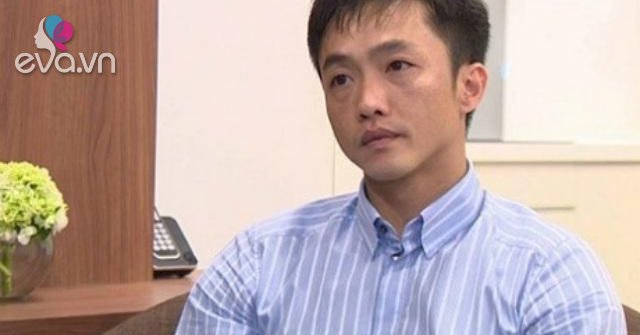 The entrepreneur Nguyen Quoc Cuong, also known as "Cuong dollar" retired from being a member of the Quoc Cuong Gia Lai General Stock Company Board.

Quo Cuong Gia Lai Shared Stock Company (QCG: QCG) has just resigned Mr Nguyen Quoc Cuong, a member of the Board of Directors for the year 2017-2021.

In particular, on November 16th, the QCR Board agreed to resign Mr Cuong. The reason for retiring, according to the QCGL, is for personal purposes.

According to Nguyen Thi Nhu Loan, CEO General QCR, a company will have a & seek suitable applicants in the shortest time and submit them to the nearest meeting of shareholders as ordered. 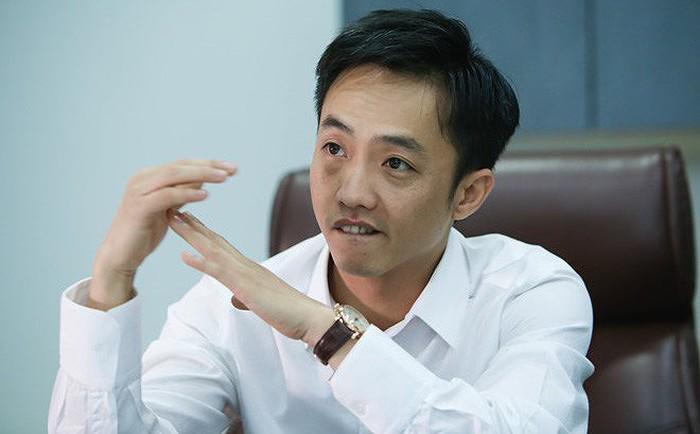 The QCGL "wave" has not recently been the business results but due to the risk of selling a total of 32 hectares of land in Phouoc Kien commune, the Nha Be area, HCM City from the Tan Thuan investment and investment company (Tan Thuan Company), a 100% capital office campaign of the Town Party Committee.

Tan Thuan built the land for QCGL in June 2017. In December 2017, QCGL received the official letter of Tan Thuan Company to ban its contract towards Sustainable Committee guidance. Town.

At the meeting on 18/4/2018, the HCM City Party Committee reported that Tan Thuan Company had the contract for the " transferring this land but not telling your Standing Committee of the Town Party Committee under the regulation of house management and use. , land use rights of the Company Limited Limited Any Member of a Party; Town.

Therefore, the Ho Chi Minh City Party Committee agreed to sell the land for QCGL, he asked Tan Thuan Company to decide on how the purchase contract was erased.

In publishing the result of the 31st session, held between the 12th and the 14th of November, 1818, the Central Commission for Audit stated that Mr Tat Thanh Cang opposed the principle of democratic centralization and working rules, The principles , procedures and procedures for the handling of work, the breach of the Regulatory Committee's regulations on the management and use of buildings in the initiatives of the Party Committee. Town and the law to decide to & # 39; policy. business co-operation, project shift, movement of land use rights rights under the Parties Committee.

According to the Test Commission, Mr Tat Thanh Cang's breach has been very difficult and they are doing a lot of problems in society, It has a great influence on the reputation of the Party Committee, so that it needs to be considered on its behalf; subject. 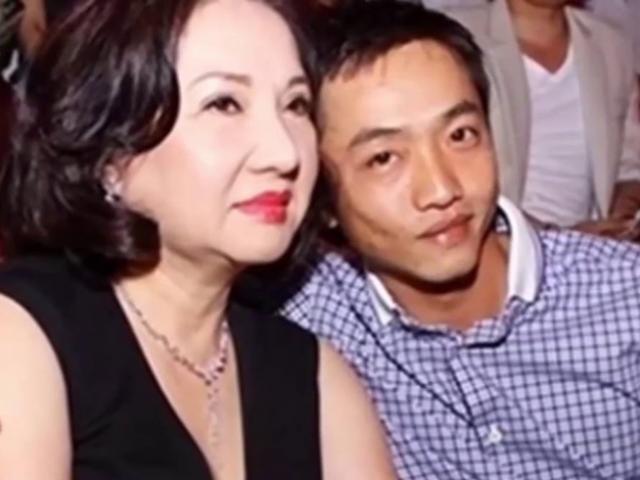 According to Phuong Anh Linh (Infonet)