Windows 7 will stop in January next year

March 29, 2019 bangladesh Comments Off on Windows 7 will stop in January next year 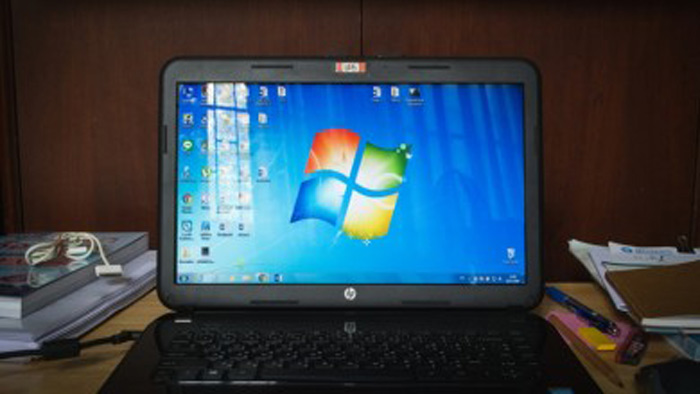 Windows 7's operating system came into effect in July 2009. Since then, this popular system of operation has proved popular. One of the reasons is that the user has frighlein. That means it can be used very easily. So, even after the Windows Update version came in, most people were running computers around Windows 7.

However this facility is no longer available. Because Microsoft has recently announced that it will stop Windows 7 from 2020. For this reason, Windows 7 users also send notification to Windows 10, from Microsoft.

Microsoft wants to install Windows 10 to replace Windows 7. Currently, 80 million fans are using Windows 10 on their computers. As Windows 7 is out, Windows 10 users will exceed 100 million expectations, according to the Microsoft authorities.