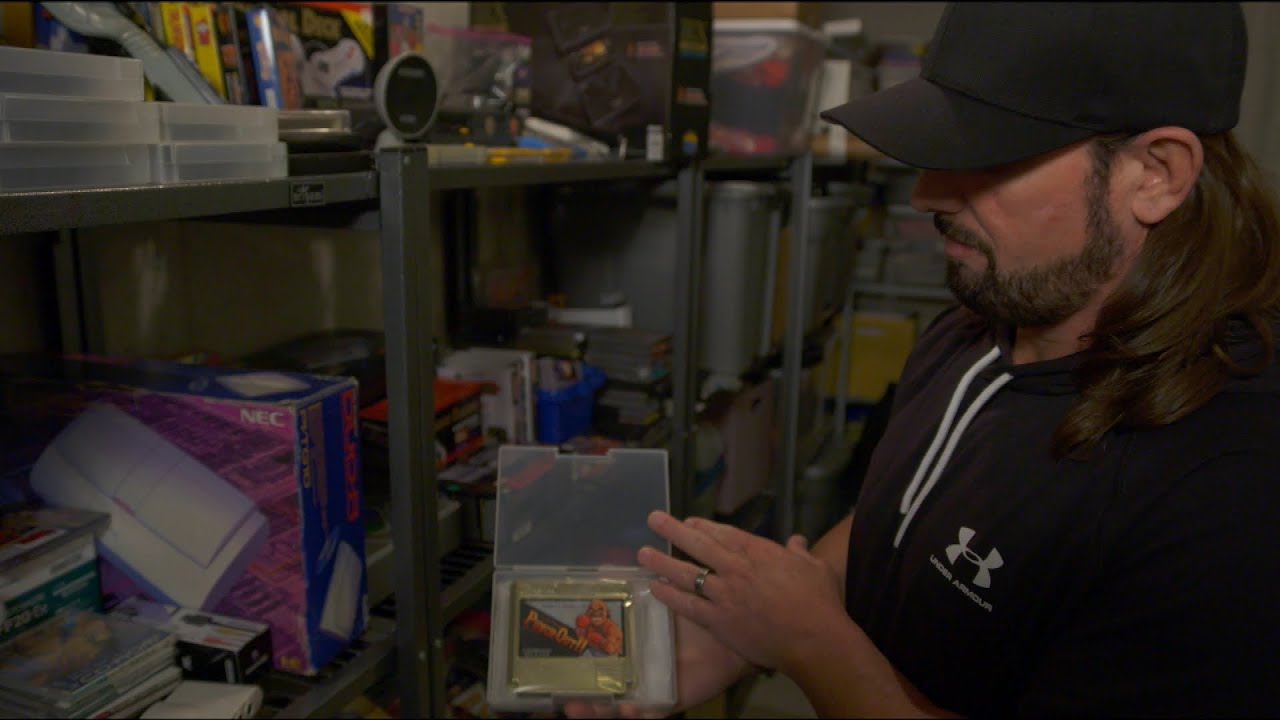 – As noted, the new WWE 365 special on AJ Styles will premiere on the WWE Network after Survivor Series goes off the air tonight. Above is a preview clip with The Phenomenal One talking about his video game addiction:

– WWE has a poll asking fans who will win tonight's Survivor Series non-title match between WWE Universal Champion Brock Lesnar and WWE Champion Daniel Bryan. As of this writing, 70% voted for The Beast.

WWE has another poll asking who will win tonight's non-title bout between Charlotte Flair and RAW Women's Champion Ronda Rousey. 65% have voted for Rousey as of this writing.

– WWE tested a new interactive experience at last night's WWE NXT "Takeover: War Games II" event by handing out bracelets to fans as they entered the Staples Center. Fans had to activate the bracelet by sending a text message to a phone number provided. The bracelets changed colors during various Superstar entrances and were really used during The Velveteen Dream's entrance. WWE executives recently talked about overhauling the live event experience during a shareholder conference call, as a way to help increase live event business, and this could be one of the ways they plan on revamping things.

You can see a few photos of the bracelets below:

WWE handing out LED bracelets for a light show at #NXTTakeover #WarGames pic.twitter.com/oarwziUX26

This is interesting. #WWE is hanging out wearable LED lights. They direct you to text a code on them to a phone number. This number thanks you for registering to be part of the event.

Everyone got these War Games light up bracelets to wear ?? #nxttakeover pic.twitter.com/cPewnUirtG