Your preference of coffee over tea might be in your genes

November 17, 2018 Health, unitedstates Comments Off on Your preference of coffee over tea might be in your genes 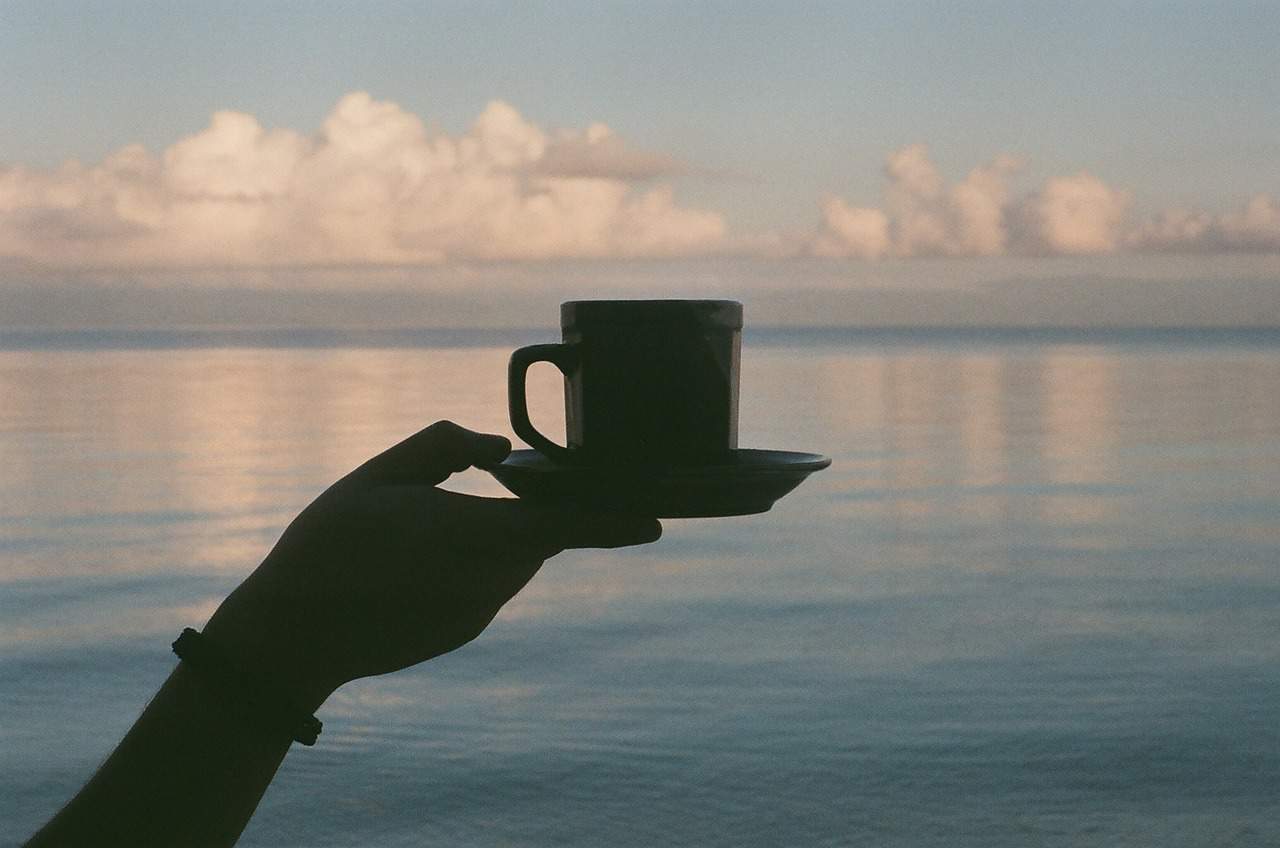 In new research studying how genetic factors determine taste, scientists now believe they know why some humans prefer coffee while others opt for tea.

A paper published this week in the journal Nature Scientific Reports found that people who are genetically predisposed to like more bitter tastes typically choose coffee due to its higher content of tart caffeine.

But, importantly for tea drinkers everywhere, that does not make them right.

As humans evolved we developed the capacity to detect bitterness as a natural warning system to protect the body from harmful substances.

Evolutionarily speaking, we should want to spit that Americano straight down the sink.

"You'd expect that people who are particularly sensitive to the bitter taste of caffeine would drink less coffee," said Marilyn Cornelis, assistant professor of preventative medicine at the Northwestern Feinberg School of Medicine.

"The opposite results of our study suggest coffee consumers acquire a taste or an ability to detect caffeine due to the learned positive reinforcement elicited by caffeine."

So individuals genetically pre-programmed to like coffee's bitterness learn to associate "good things with it," said Cornelis.

In the study on more than 400 000 men and women in the United Kingdom, researchers also found that people sensitive to the bitter flavors of quinine and a taste related to vegetable compounds were more likely to eschew coffee in favor of its sweeter counterpart, tea.

Liang-Dar Hwang from the University of Queensland Diamantina Institute, who co-wrote the study, told AFP that the fact that some people prefer coffee showed how everyday experiences can override genetic tendencies when it comes to taste.

"Bitter taste perception is shaped by not only genetics but also environmental factors," he said.

"Even though humans naturally dislike bitterness, we can learn to like or enjoy bitter-tasting food after being exposed to environmental factors."

Although coffee-lovers are essentially defying evolution, there is another possible benefit to liking your latte.

Hwang said coffee drinkers were genetically less sensitive to bitterness than tea drinkers, making them "less likely to hate other bitter-tasting foods" such as green vegetables.