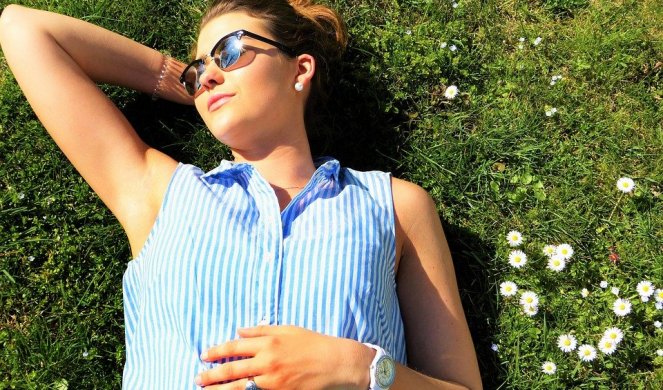 In an American study, carried out in 576 women who came out of the menopuse, it was found that vitamin D is reducing the blood cholesterol (LDL) levels in the blood.

One group received 400 vitamin D and 1,000 mg of calcium per day each, while the other received a plaste.

Partners were continued for three years and at the end of the inspection it was decided that the increase in vitamin D in the blood is falling in cholesterol, which is mostly associated with heart disease.