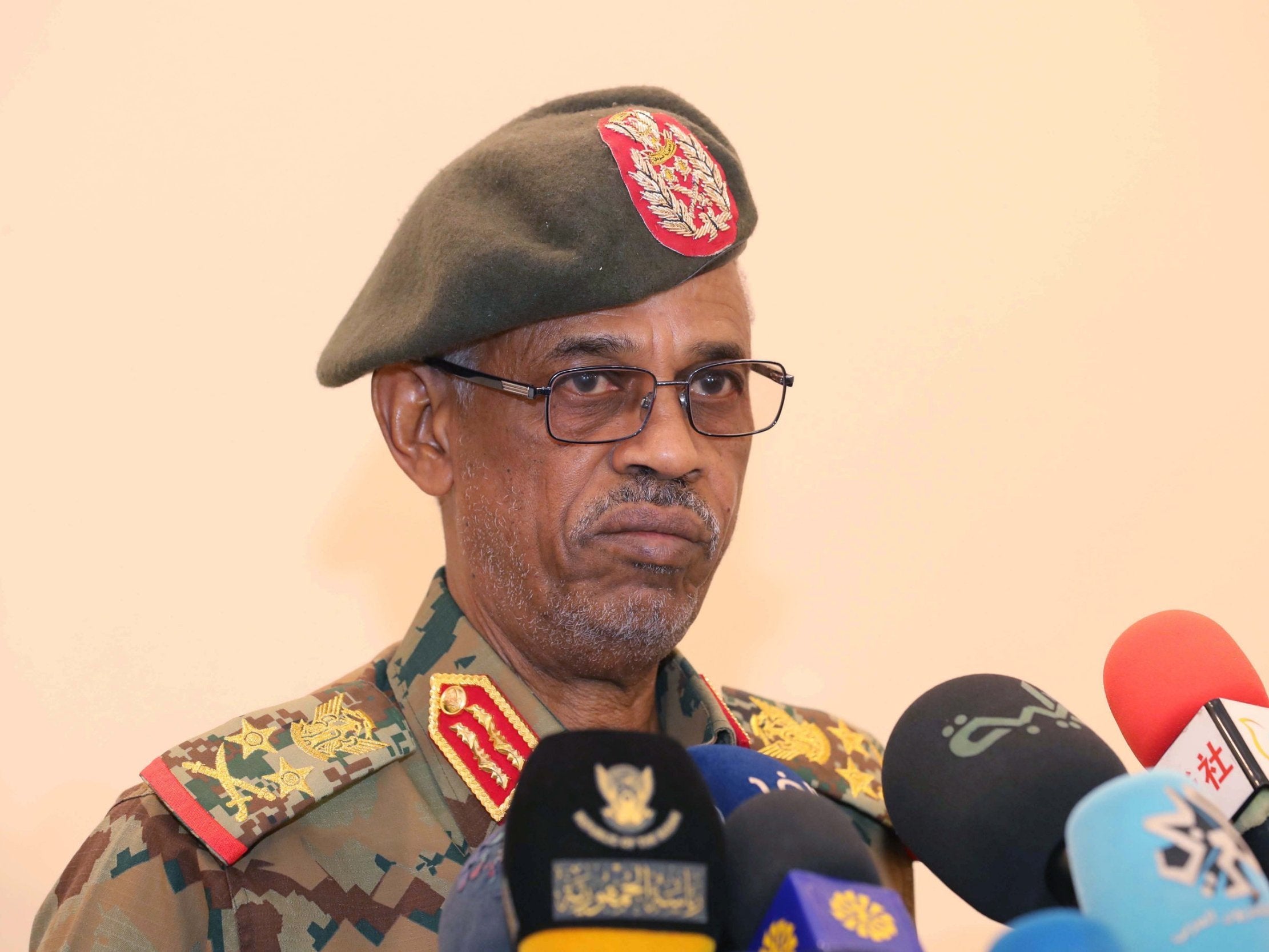 The minister for defense of Sudan, Awad Ibn Auf, has graduated as head of the country's international military council after the president, Omar al-Bashir, was abolished.

General General Abdel Fattah Abdelrahman Burhan will be the new head of his interim military council, Mr Ibn Auf said in a broadcast on state television on Friday.

The country's long-time ruler, Omar al-Bashir, was removed as president on Thursday and sent the army out after months of popular complaints causing the conflict between the branches. loyalty and armed forces. t

Do you want to identify your favorite articles and stories for reading or commenting again? Try Independent Living free for 1 month to receive this feature.

A new method affects the self-crystalline of crystals